IBP Shining a light on the UK Energy Sector

So the G7 summit might not have featured any new breakthroughs in combatting climate change, however, as usual the private sector is pushing ahead.

A combined effort by Canada’s General Fusion and Jeff Bezos to build a nuclear fusion plant in Oxfordshire has been green lit, nuclear fusion being the more stable version of the more common nuclear reactor. And whilst this is a demonstration facility it’s a sign of moving forwards and will create thousands of jobs through the construction and operation of this facility. 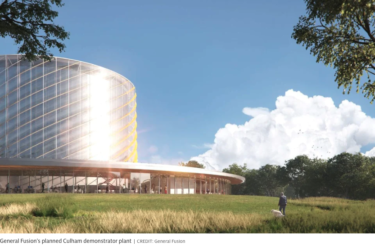 There is also news that over the next 10 years a further 60,000 jobs will be created in the UK offshore low carbon sector with 60 billion pounds being invested, which includes major infrastructure upgrades at ports to deal with this offshore growth. Meaning the diversity in job creation is better than ever.

This as low carbon continues to gain ground on the gas and oil sector. Although with new oil and gas wells being planned in the North Sea, traditional energy sources are far from gone.

Adding to this, the Iron mains replacement programme, is creating huge works in the gas heating sector as they replace tens of thousands of miles of piping to reduce leakage, and prepare for hydrogen and other new sources. This I will be the equivalent of taking over half a million cars off the road, and they’ve only just begun.

What this means though, is that there has never been a more electrifying time in the UK and global energy sector, from engineering roles to civils work needed to dig the myriad of cable and pipe networks across the UK the hunt for talented energised staff is more important than ever.

So if you’re looking for inspiration in your hunt for a new career. Let IBP give you the power to find a career today.